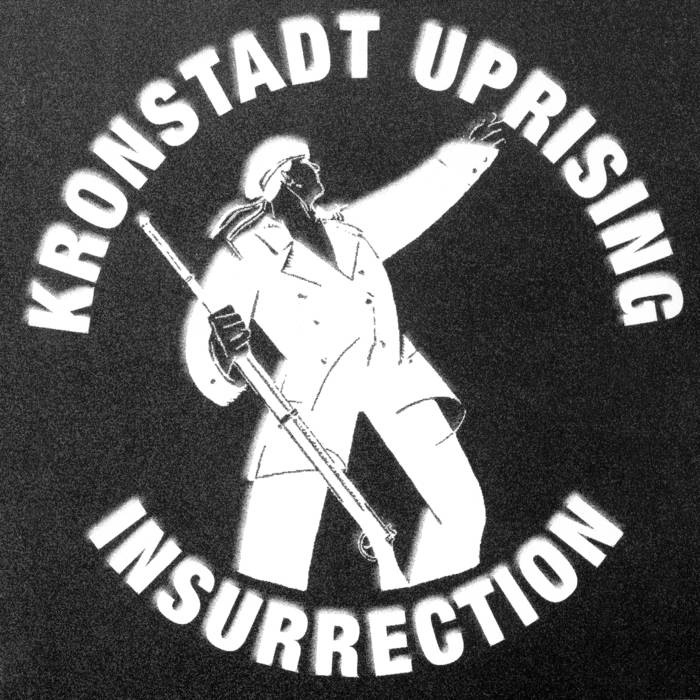 A few remaining physical CD copies of 'Insurrection' can be found by contacting Overground Records:
www.overgroundrecords.co.uk/artist/kronstadt-uprising/#1508259757064-4f6bd23b-3523

All songs written by The Kronstadt Uprising

All songs published by Wipe Out Music Ltd

Kronstadt Uprising formed in Southend-On-Sea in 1981 and will be known to most people as active participants in the punk scene that spawned Crass, Flux Of Pink Indians, Poison Girls etc. They released two singles ‘The Unknown Revolution’ (1983 – Spiderleg) and ‘Part Of The Game’ (1985 – Dog Rock) and appeared on ‘Bullshit Detector Volume 2’ (1982 - Crass Records). ... more

Bandcamp Daily  your guide to the world of Bandcamp

Khruangbin and Greg Foat stop by with their amazing new LPs.